A simple motto that tells the story of Saucy Boutique. It's been a brilliant project to work on and we've learned
so much from tackling one of the most difficult industries in the world.

Something a bit different!

This was a challenge we new would be difficult to achieve.

But as always at 2bcreative we love a challenge.

After extensive research (and a lot of giggling) we put our thinking caps on and designed a site that looks classy but not too expensive. There are a lot of tacky sites out there and its not where we wished to position Saucy Boutique.

This is certainly the largest ecommerce site we have tackled as it has over 6,500 products in the shop and had a lot of complicated programming involved to make it work.

However, having a gifted inhouse team really helped getting all the ducks in a row and we succesfully launched the site early this year, and its doing rather nicely. 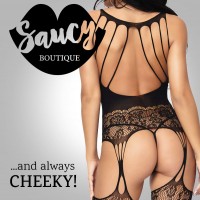 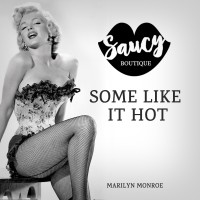 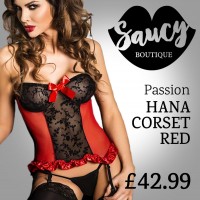 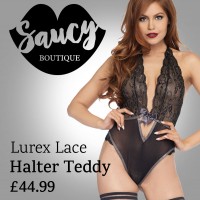 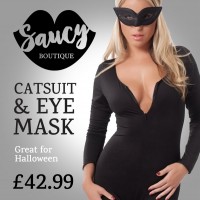 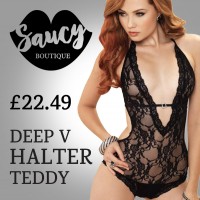